A great night of music… starring Kid Cudi!
This past Thursday, I attended the Kid Cudi concert with Ronald & Kelechi (aka SUBMiT).

It was somewhat of a long drive there that we were not excited about it. 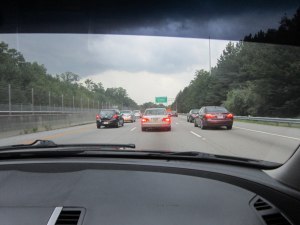 Once we made it there… it was time for FUN!

First up was “Chip Tha Ripper”… I wasn’t a fan of his music before the concert. He didn’t have much stage presence, but his music wasn’t bad.

The real show was CUDI!!!

He put on a great set that had me feeling like I was a hippie at some parts & at a rave on other parts. It was nice to see another Kid Cudi concert.