Italian Vogue sparked lots of controversy this month with the release of their “Haute Mess” spread. The spread displays various models and trannies displaying very “ratchet” looks. They rock very eccentric hairstyles, long fingernails, and there is even a shot of a white model with black baby in a stroller. The shoot has offended many in the African American community, because many feel they are almost mocking the culture that many really live. Also, this is another case of a publication displaying something that if a African American publication released it would be demmed very negatively.

Here is the statement released by Vouge Italia editor, Franca Sozanni,
“We wanted to make something quite extravagant. It’s more to push people to be creative and extravagant. … Because I read everything in the blogs, but honestly, we just thought it was the concept of extravagance, of creativity, even something over-the-top, something that is not usual. If you want, you don’t dress like that, you don’t put on this kind of makeup, but it’s just to make a fake, to go over-the-top, it makes you happy in a way, more alive, more colorful — sometimes fashion looks sad.”

A racist image, I really do not understand. I went through the pages so many times. Like when we did the Black Issue, everybody said that we did that on purpose because Obama was the person chosen to go to the White House, and if you just think one second, not more than one second, you can see that to make a magazine like what we did for the Black Issue, it takes six months [to do]. … People wanted to see an economical and a financial [decision], just to get more money, because we talk about Black Issue, it’s probably because the president is black. What do you answer? They don’t know what it means to work at a magazine. That’s it.” 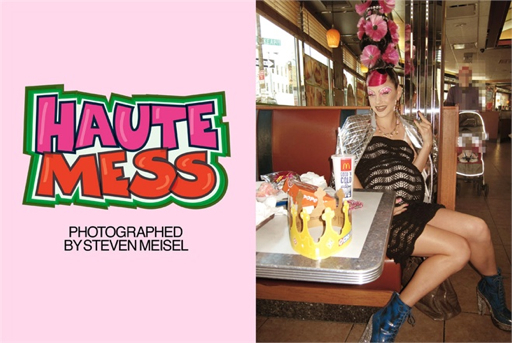 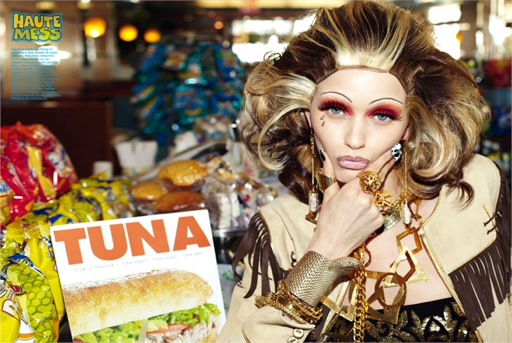 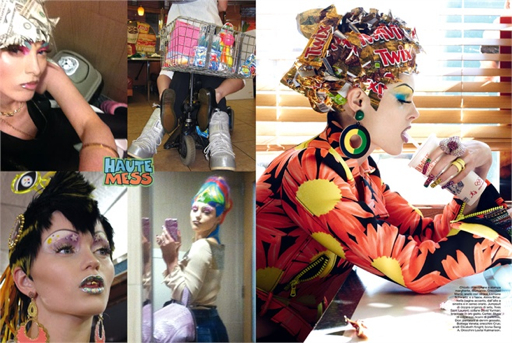 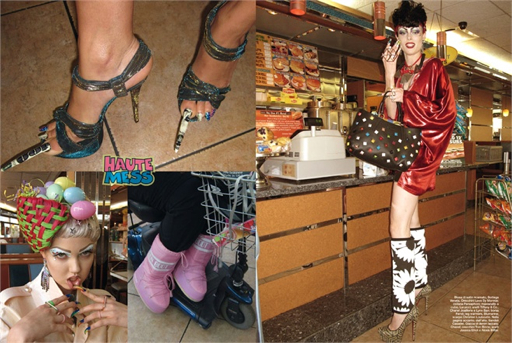 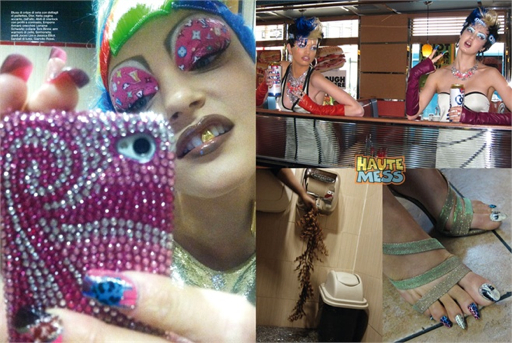 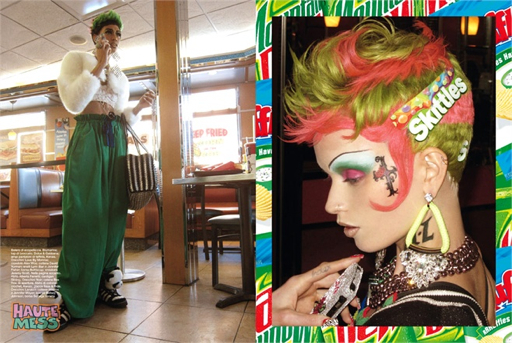 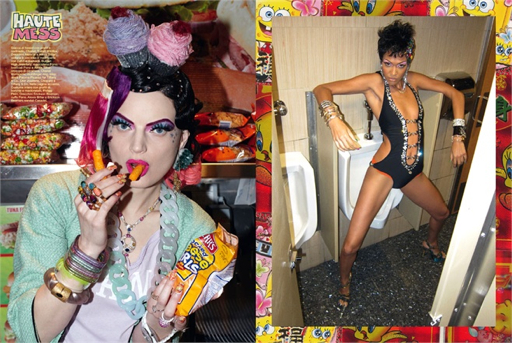 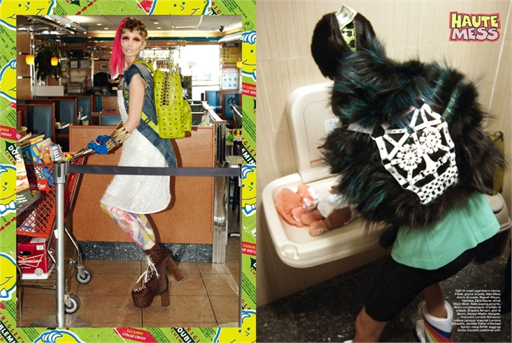 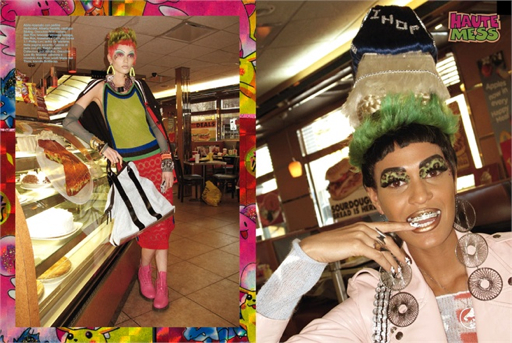 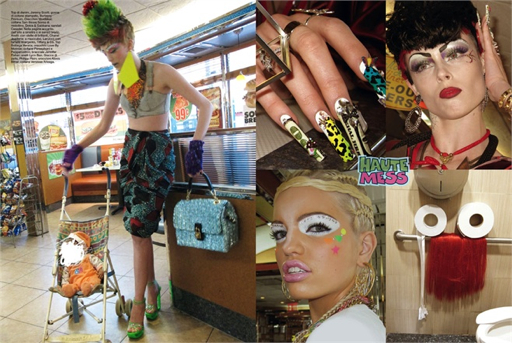 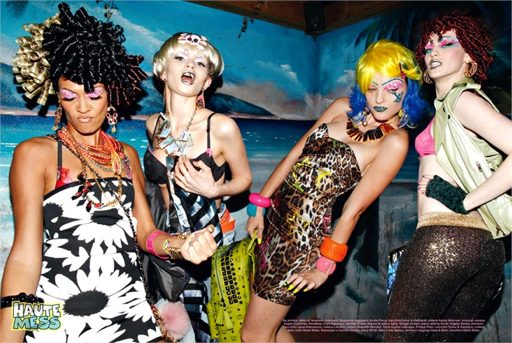 Personally, I am on the fence with this spread. I think the shoot is something very different from the typical fashion editorial shoot. Honestly, the looks made me laugh at the first view. Now I do wonder if there was only black models would everyone be more offended? Honestly, Italian Vouge is the ONLY Vouge that has dedicated entire issues to African American and plus size models. So I don’t think they came into the shoot with bad intentions.