Michael Kors is now another designers who has one a case against counterfeiters. In November of last year, Kors filed a lawsuit in New York against 35 counterfeit sites that sold fake MK merchandise.

According to Fashion Law, late last week Judge Shira Scheindlin ruled in Kors’ favor. She held that because many of the counterfeit goods at issue were priced similarly to authentic Kors products (between $350 and $800), this likely caused “consumer confusion,” a key element in establishing trademark infringement. The court granted Kors a $2.4 million damages reward, which will likely be collected from the defendants’ PayPal accounts, as collecting from international defendants directly is next to impossible in these kinds of cases. By the looks of the infringing sites, it appears that Kors also received an injunction, as the sites are no longer in operation. 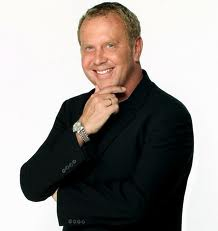