Kanye West has arguably assembled the most versatile, well-rounded, and stylish hip-hop collective on the planet in G.O.O.D. Music. Nearing the release date of their highly anticipated Cruel Summer compilation LP (due September 7th), the crew of Kanye West, Kid Cudi, Common, Pusha T, Big Sean, John Legend, 2 Chainz, and Q-Tip grace the cover of Complex Magazine’s August/September issue. Fresh off their #1 hit “Mercy,” their first-ever live television performance at the BET Awards, and shaking up the radios with their “New Gold Flow” anthem, Complex’s editor-in-chief and chief content officer Noah Callahan-Bever speaks with the key players in a roundtable discussion on their careers under the guidance of hip-hop’s #1 artist…….

Please check out the rest of the article in the August/September issue of Complex Magazine.

How do we feel about OTHER G.O.O.D. Music members (Mr. Hudson, Teyana Taylor, & Cyhi da Prynce) only being featured in one shot for the shoot? 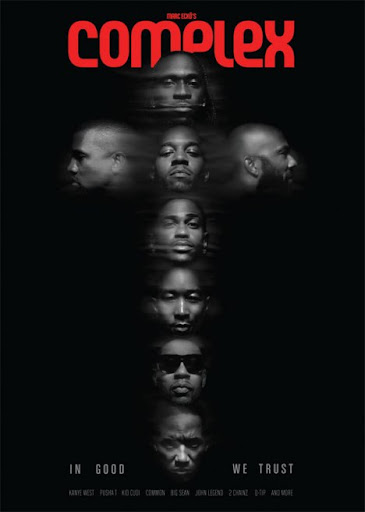 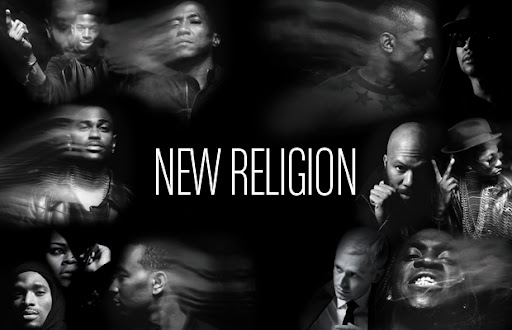 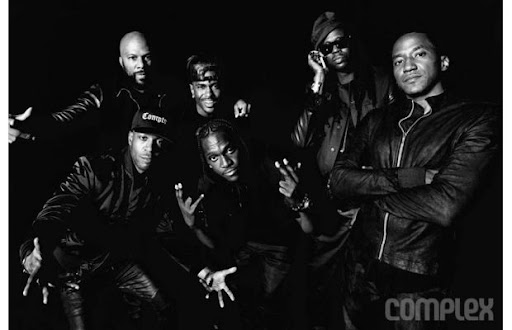 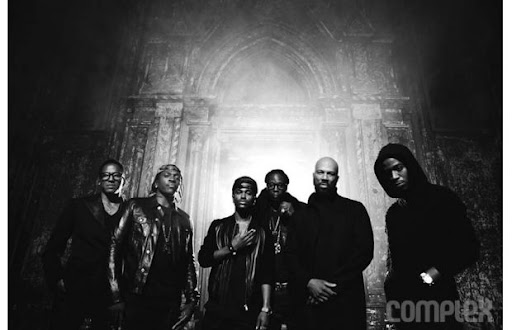 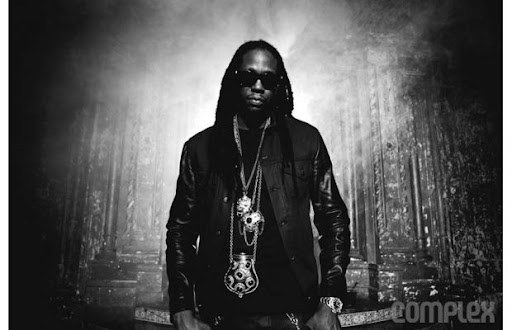 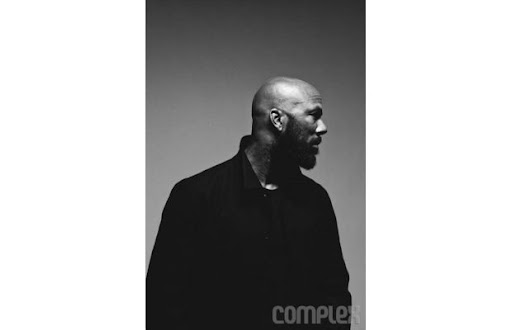 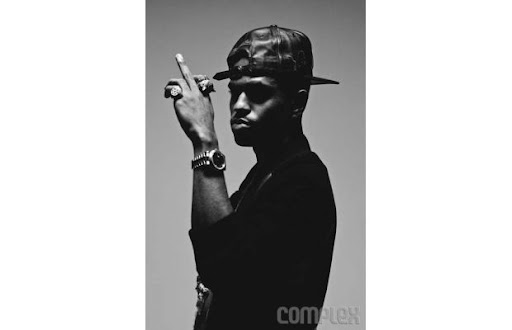 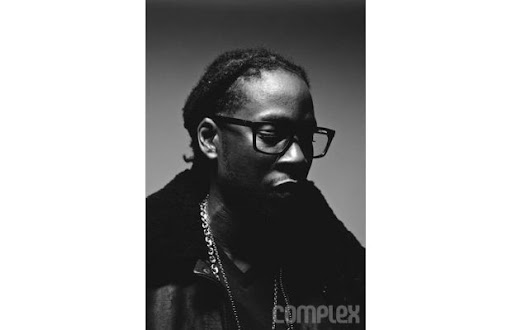 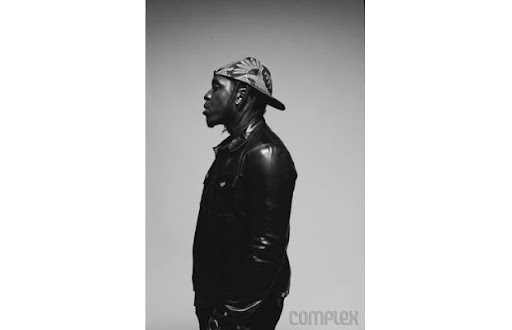 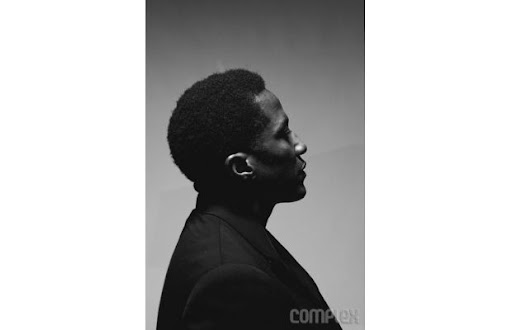 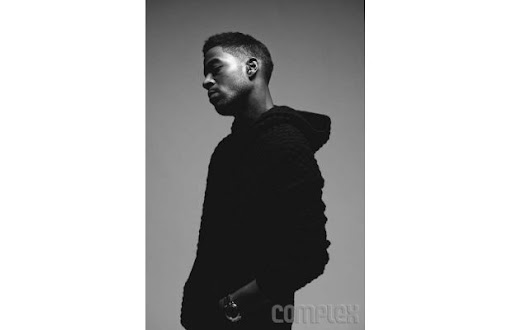 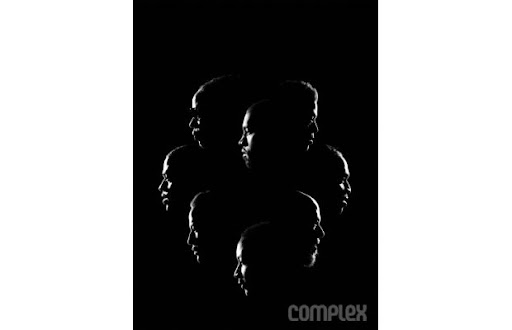