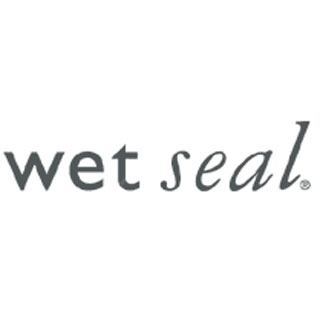 Wet Seal’s CEO, Susan P. McGalla, was fired from her position this past week while summer sales for the company are much lower than expected. There is a problem within the problem that is hitting them worst then the low sales. Three former employees of Wet Seal have hit the company with a discrimination law suit.

According to the NY Times,
The lawsuit, filed in Federal District Court in Santa Ana, Calif., includes a copy of a March 2009 e-mail sent by the company’s then senior vice president for store operations to lower-level managers after she had inspected several stores. The email said, “African American dominate — huge issue.”

One plaintiff, Nicole Cogdell, the African-American former manager of a Wet Seal store in King of Prussia, Pa., said the company terminated her the day after that e-mail was sent. She said that she had heard the senior vice president, Barbara Bachman, tell a district manager that she wanted someone with “blond hair and blue eyes.”

The lawsuit seeks back pay, and general and punitive damages. It also seeks class-action status on behalf of more than 250 current and former black managers at Wet Seal, which has more than 550 Wet Seal and Arden B stores across the nation and is based in Foothill Ranch, Calif.

Another plaintiff, Kai Hawkins, the African-American former manager of a store in Cherry Hill, N.J., said her district manager had told her to hire more white employees or face termination. In the lawsuit, Ms. Hawkins said that she had been offended by Ms. Bachman’s e-mail and that she saw many black employees being “terminated despite doing a good job and without any explanation.”

In a statement issued Thursday, Wet Seal said: “Wet Seal is an equal opportunity employero with a very diverse work force and customer base.  We deny any and all allegations of race discrimination and will vigorously defend this matter.”

What do you think of case against Wet Seal? Are they the new Abercrombie & Fitch?
I have not really shopped at Wet Seal since high school, but this gives me new light to the company. I will personally protest companies, like, Wet Seal and A&F because being a young African American woman I don’t want myself to be discriminated to recieve or keep my employment. In 2012 you wouldn’t think this would still be going on, but it is. I hope these ladies seek the justice they deserve!