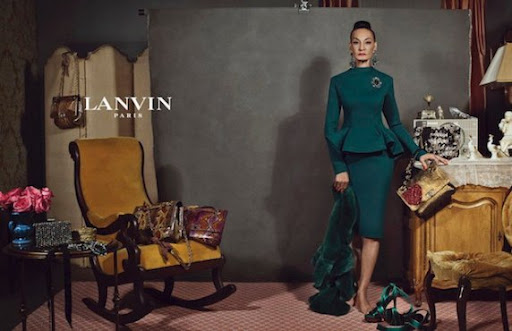 Jacquie Murdock has accomplished many acheivements in her 82 years. At 17, she became a dancer in a dance troupe called Norma Miller’s Jazz Dancers. She has extensive skills in dance from belly dancing in the 60’s to being an expert in Russian Ballet. And she hasn’t stopped dancing. She is still a performer ar the Jazz Museum in Harlem, Frederick Douglass Academy, & The Harlem School of Arts.

She’s not only knowledgable in dance, though. Murdock has earned three degrees, including a master’s in “Media Ecology” at NYU… She has beauty and brains! 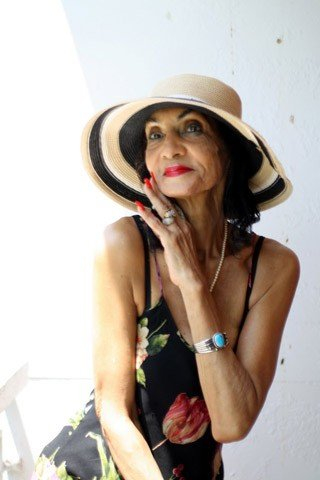 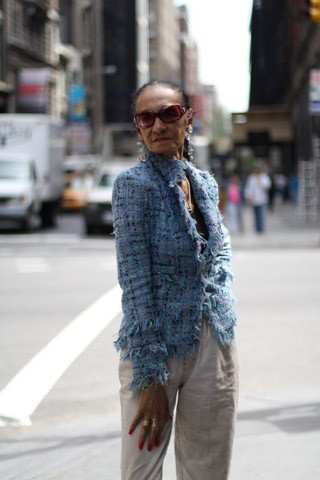 Murdock may be 82 years old, but you won’t be catching her in grandma jeans. She was quoted saying, “You will never see me in jeans,” she says. “Unless they’re white jeans—because it’s too common. I wear mostly dresses, anyway. I like to be different. I have the eye, and I don’t care if it’s cheap or expensive.” 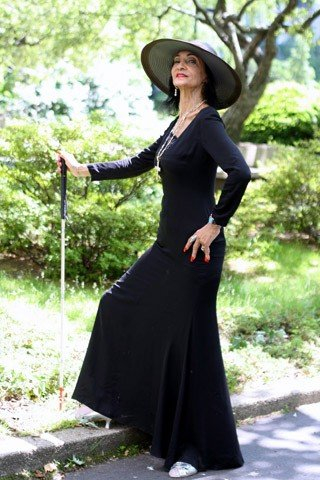 After reading her story, Jacquie is very motivating to me. I have no excuse to walk out the house in jeans & a t-shirt anymore….unless they are white jeans! 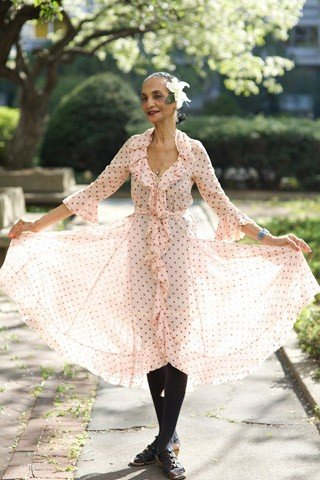 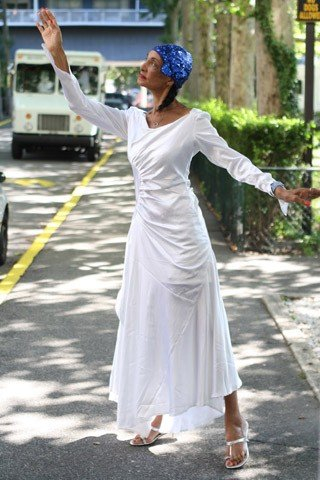