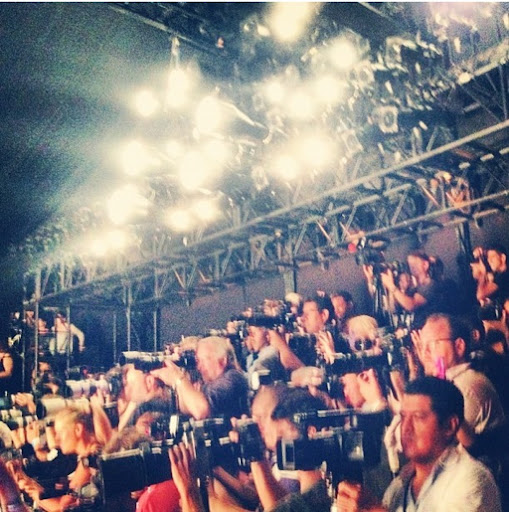 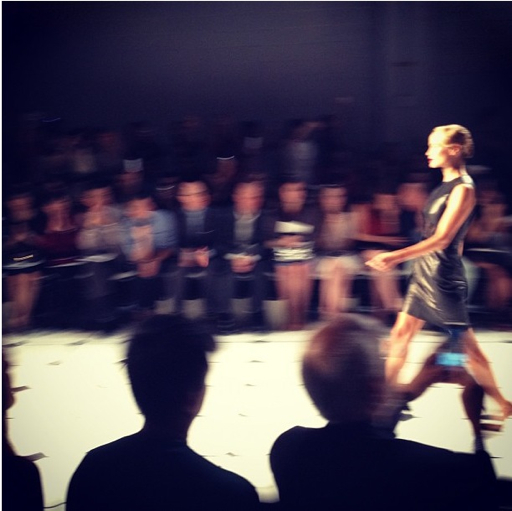 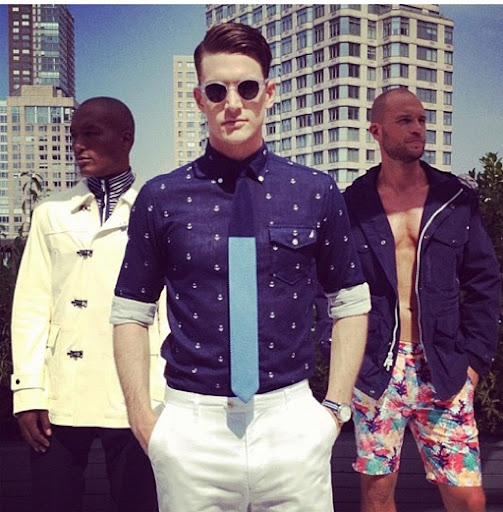 Photo by gq
Caption: “Live from @Nautica SS’ 13(via @mattyseebs)” 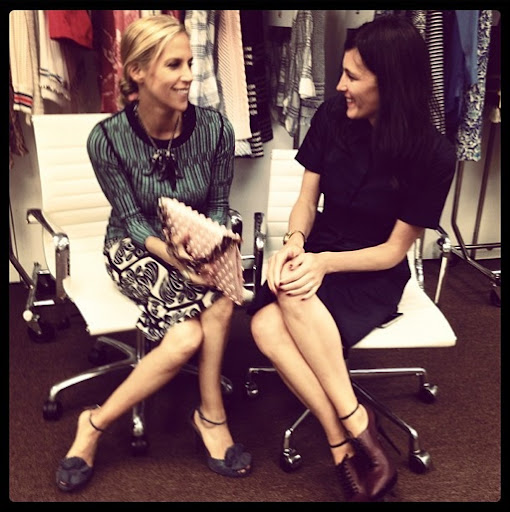 Photo by Toryburch
Caption: “A serious discussion about the color pink. @tabithasimmons” 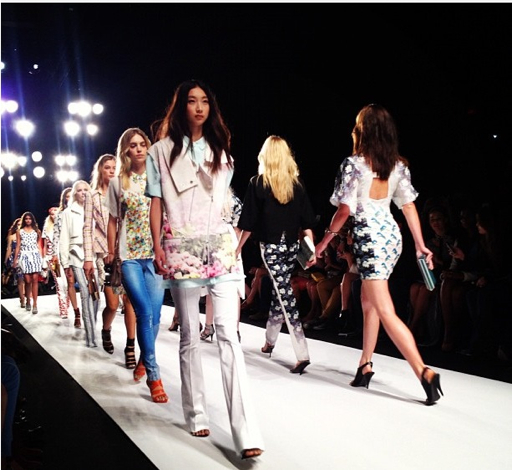 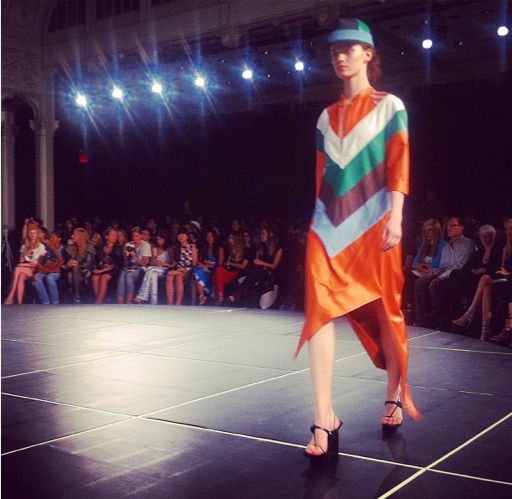 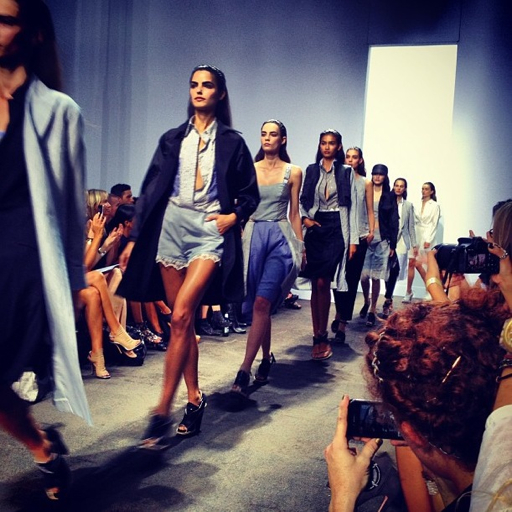 Photo by manrepeller
Caption: “Final walk at rag and bone. Pin on pin on pinstripes and lace trimmed tap” 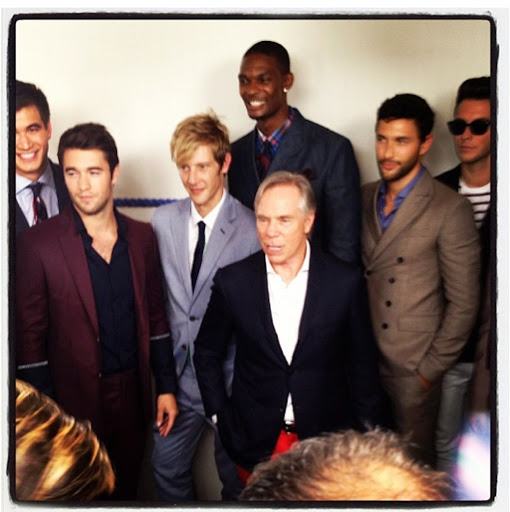 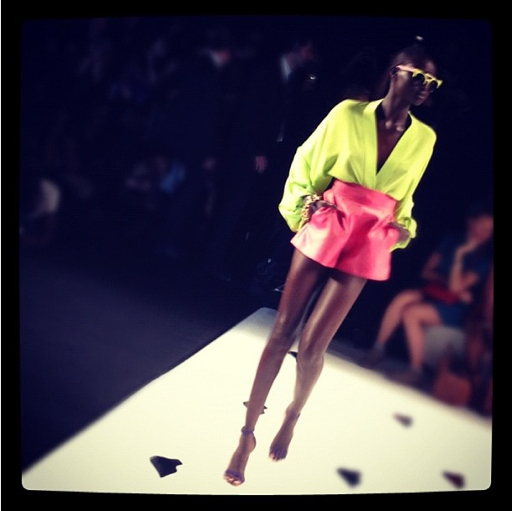 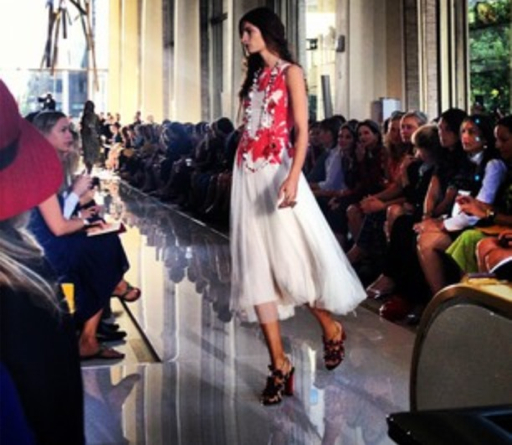 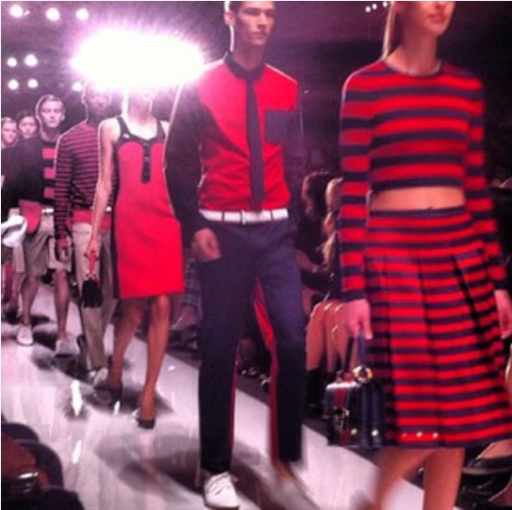 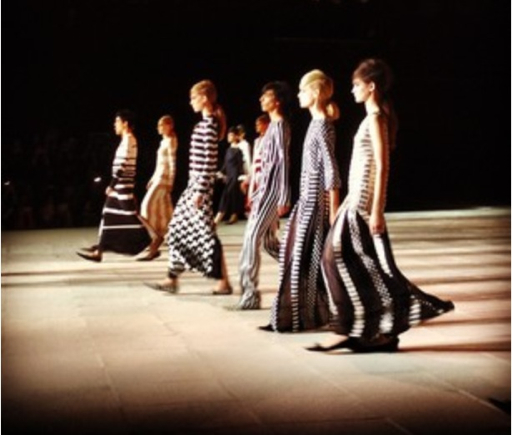