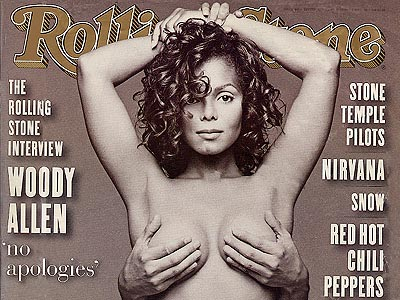 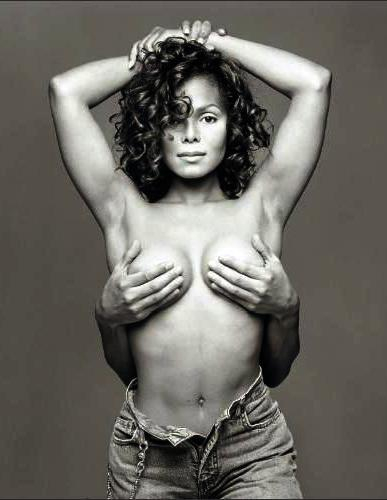 Many have tried, but who did it best? Teyana Taylor & Mel B. have both attempted to recreated Janet Jackson’s infamous Rolling Stones cover shoot. When Janet shooted the cover, She had her boyfriend holding her breasts. While, Teyana Taylor had her photographer do her dirty work. 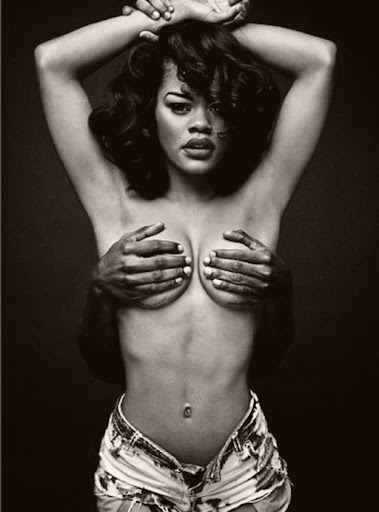 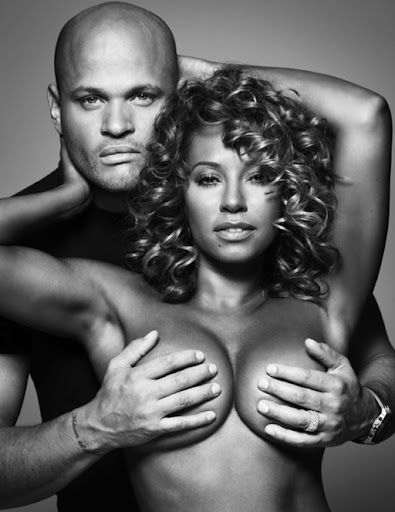 As for Mel B, her husband you can see in the shoot with her. Mel B. did her shoot in promotion for Breast Cancer awarness….

So who did it best?