A good friend of mine named Tenezee recently relocated to New York for her fashion career. Being that she is in the fashion industry, I knew she would celebrating Fashion Night Out with the rest of New York. I asked her to guest blog and report on her first FNO. 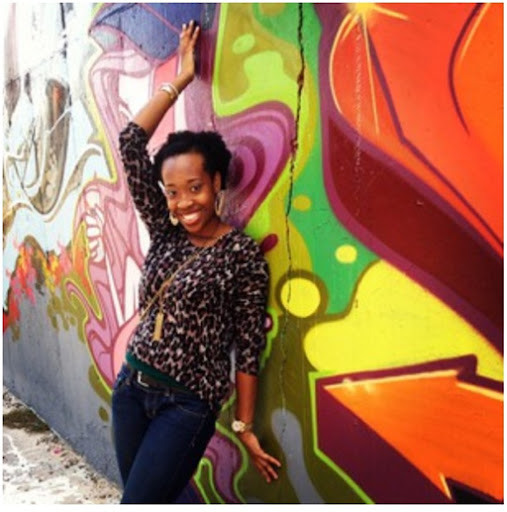 My first Mercedes Benz New York Fashion Week was pretty amazing. The week always starts off with the famous Fashion’s Night Out. Everyone is there for a reason. Whether it’s for the preview of the amazing fall fashions, the discounts, the promotion and networking, mini concerts, free drinks or to get a cigar rolled by Scoot Disick; they show up looking their best. Thursday, September 6th the whole New York City prepares for the most exciting night in fashion. I googled and researched all the blogs and official websites on how to approach this event so it wouldn’t be overwhelming. As a first timer all the planning in the world could not prepare anyone for what takes place on that night 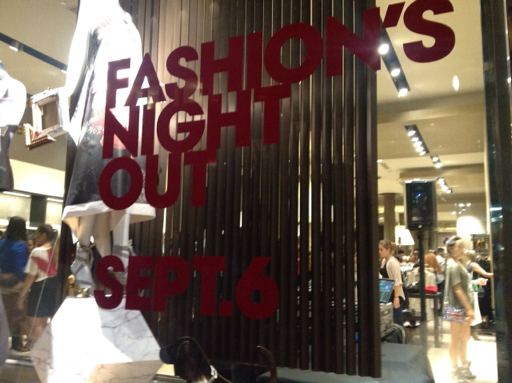 My friend and I made a plan to see Azaelia Banks at the Mac store in SOHO then to hear Solange DJ at DVF in the Meat Packing District. While looking for the store (which was only 3 blocks away from our train stop) we go distracted by Lacoste, Victoria Secret, Prada, Vince Camuto, Express, Burberry, and Guess. All of the stores had DJs, free refreshments, photo booths, and gifts with purchases. 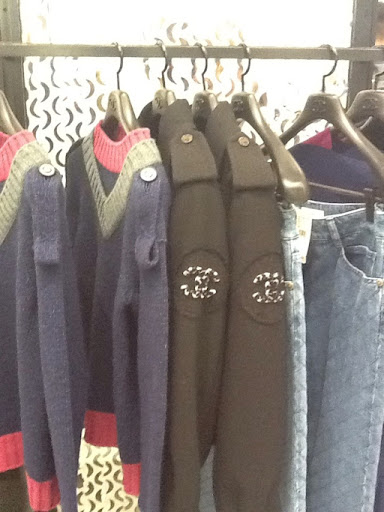 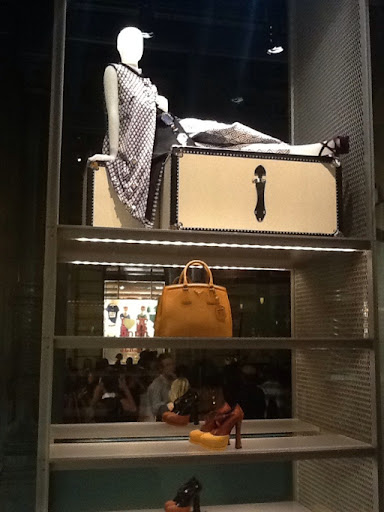 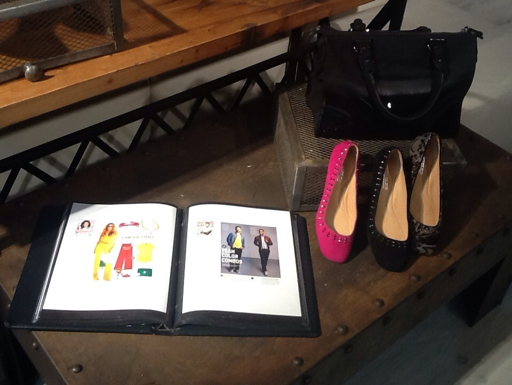 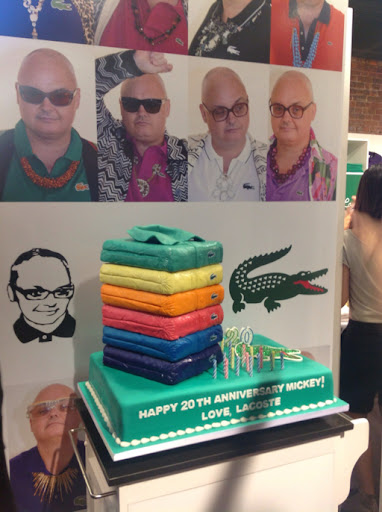 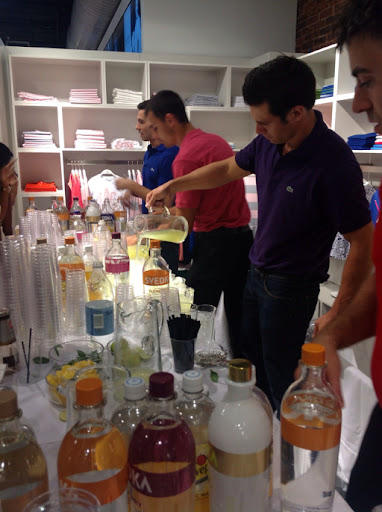 Lacoste and Guess had the best events with everything plus more. Lacoste had a anniversary celebration for Mr. Mikey of Paper Magazine and signature drinks with hot bartenders. While Guess had free manicures, temporary, lip tattooing and Airbrushing. By the time we got through all of this Azaelia Banks had finished performing and we still hadn’t found the Mac store! 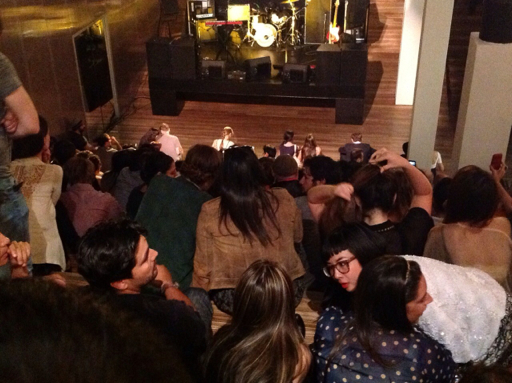 So we made the decision to go to DVF which wasn’t far away (it’s almost 9pm at this point). When we get to the Meat Packing District it’s pretty dull compared to the mass of people in Soho. We finally find DVF and the line is so long we can’t even find the beginning. After standing in line for 5 mins a security guard say they were at capacity and not letting anyone in! Sad day. But we still had a blast! We met really cool artist, fashion industry professionals, and just regular people seeing what it was all about. 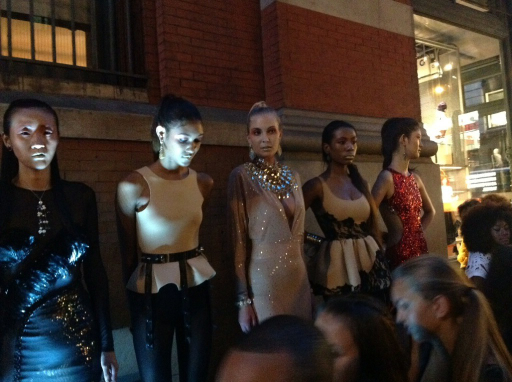