Since the public display of paparazzi affection between Kim Kardashian and her boyfriend Kanye West, there has been a major change in Kim’s style. Obviously Kanye influenced, Kim went from fun, cali flirty style to dark high fashion.

Now the debate is: Do you like Kim’s style before Kanye or after Kanye? 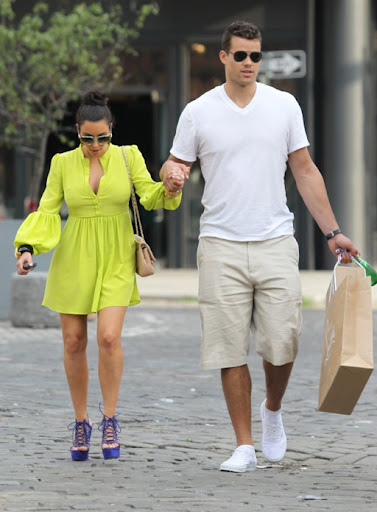 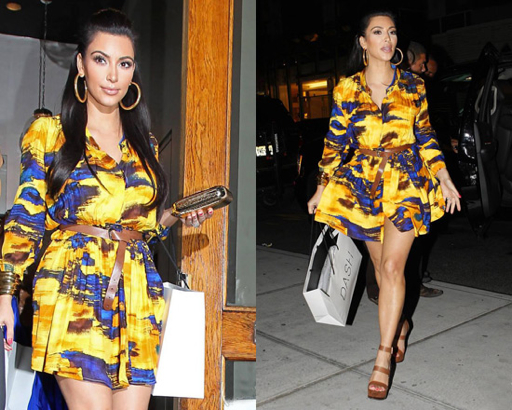 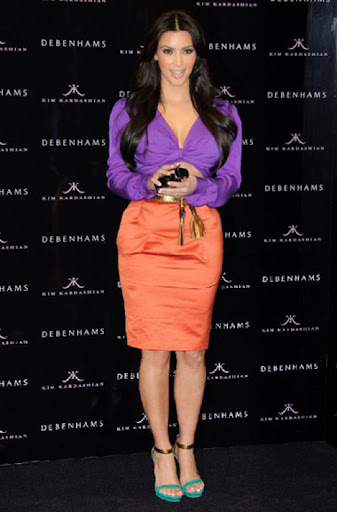 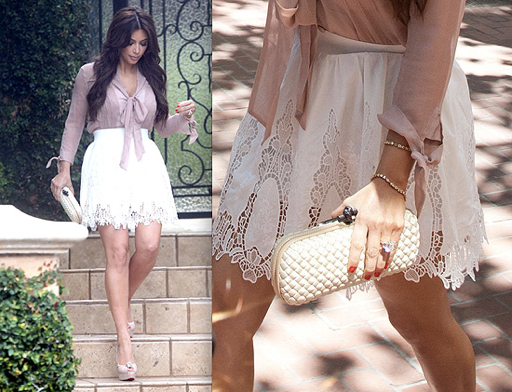 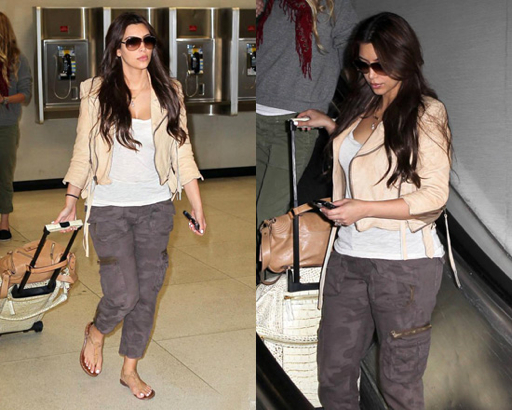 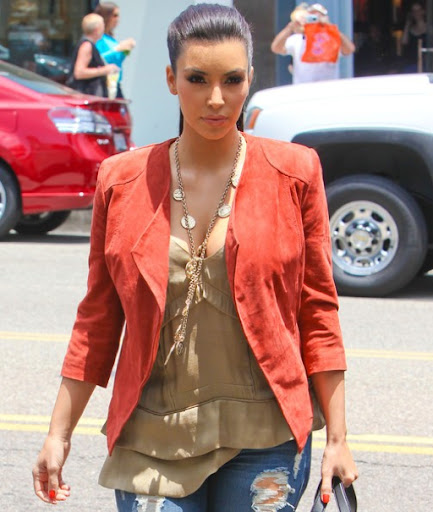 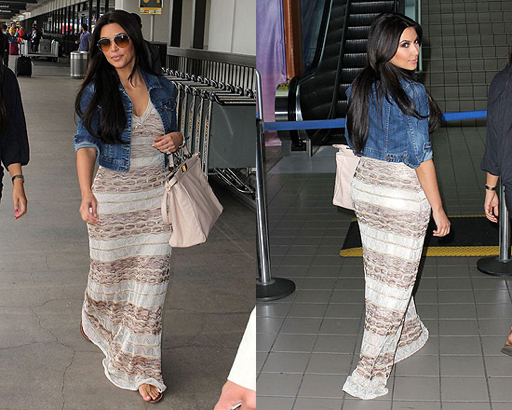 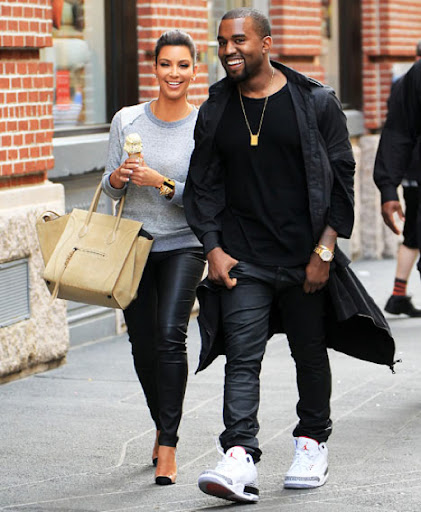 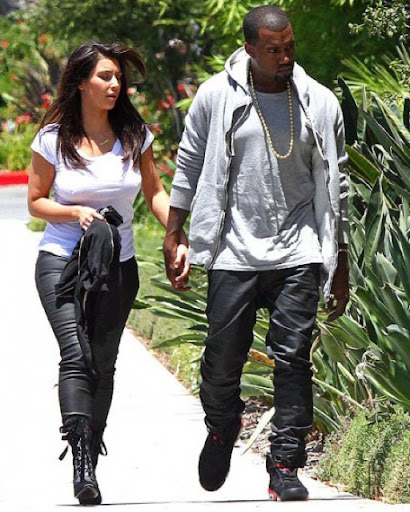 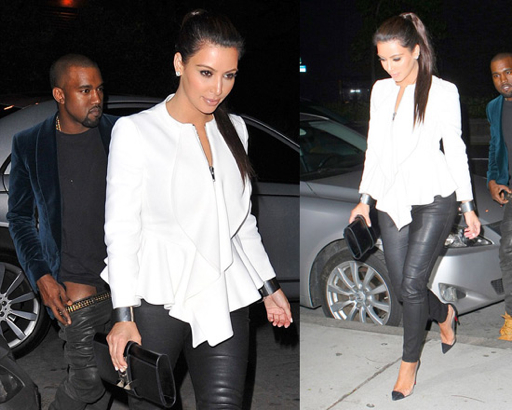 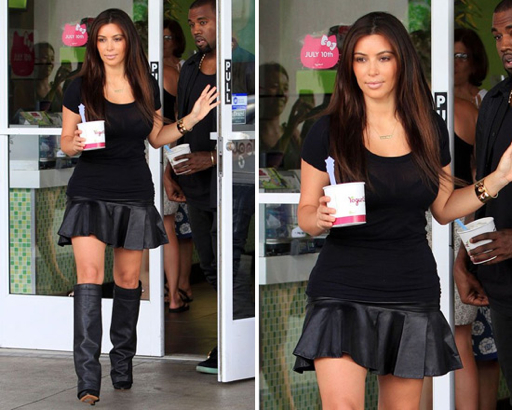 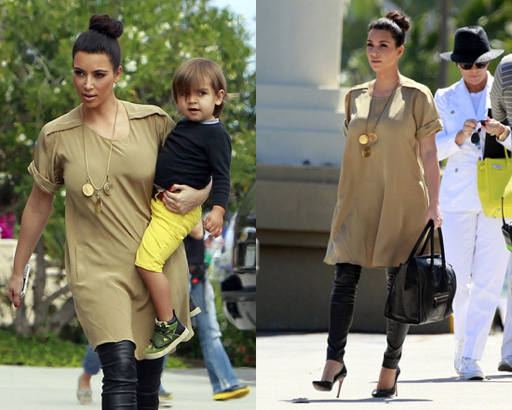 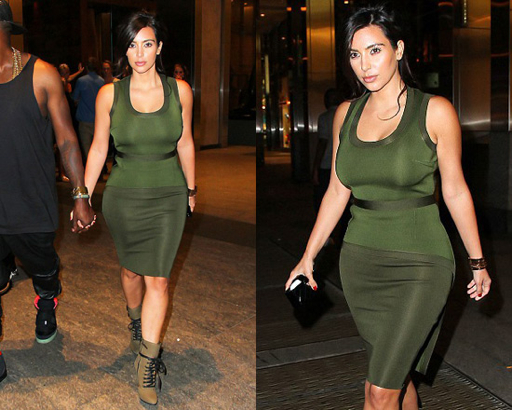 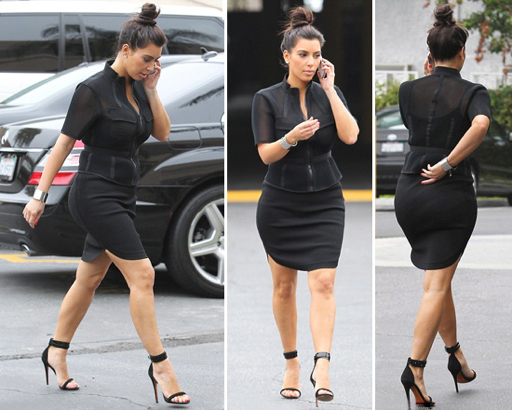 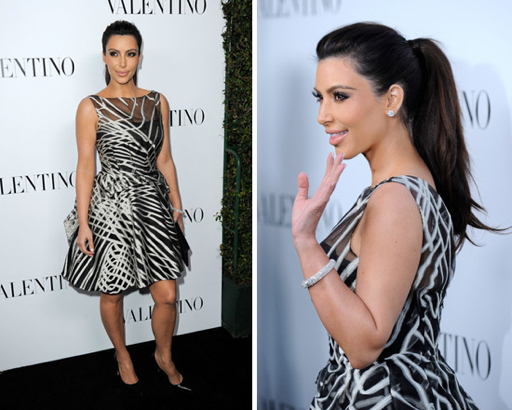 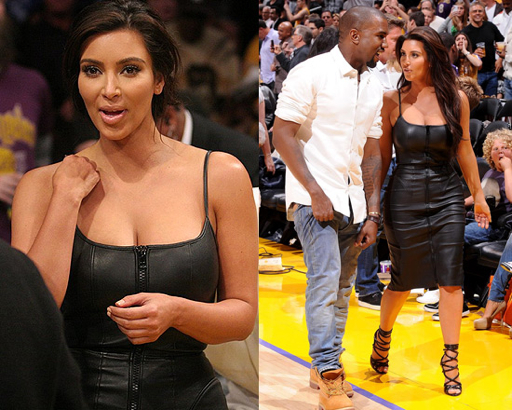 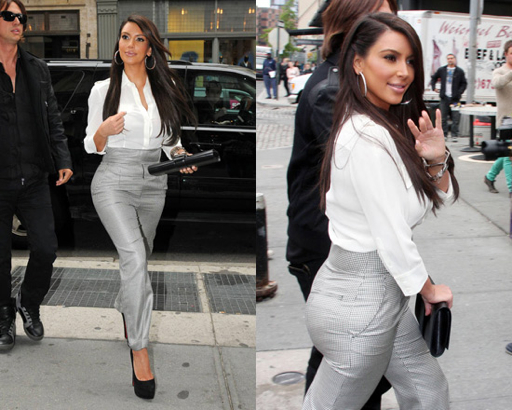 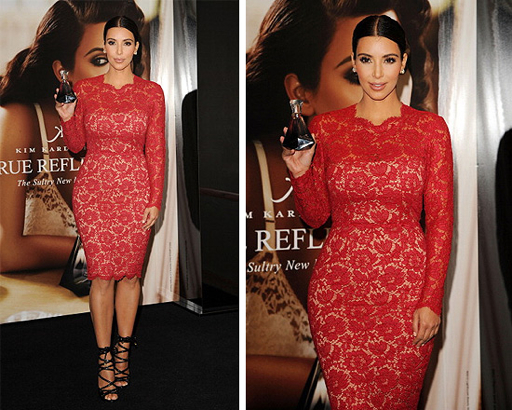 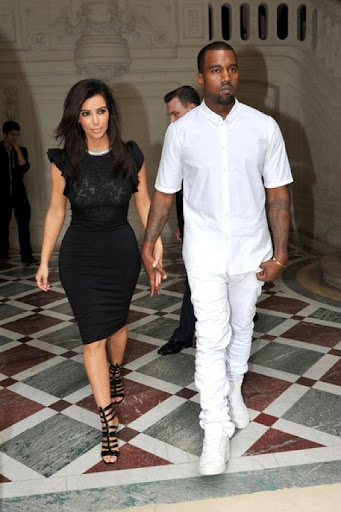 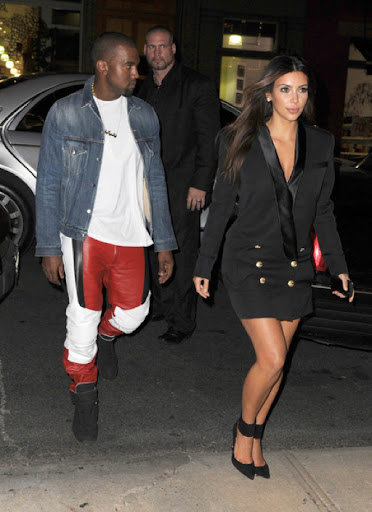