Last night was the Margiela for H&M debut party in New York. I saw my instagram timeline chronologize the enter of celebrities from SJP to Kanye West to the performance art from Anna Teresa De Keersmaeker’s dance company. The party was set at a grimy empty hotel at 5 Beekman Street.

Instead of showing the official pictures from the event, I’m going to show the event from the eyes of the people who were really there from their instagram. 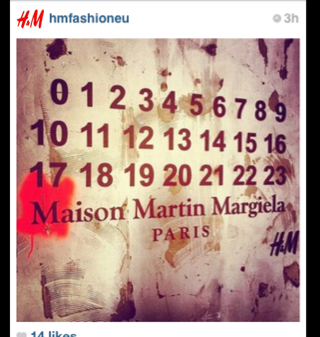 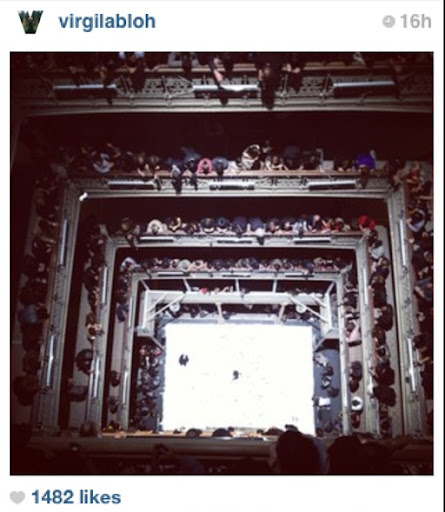 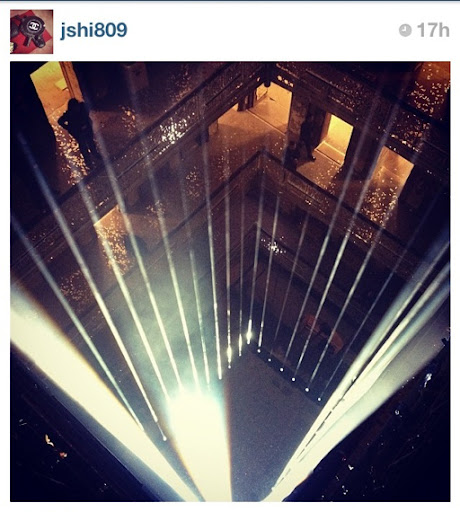 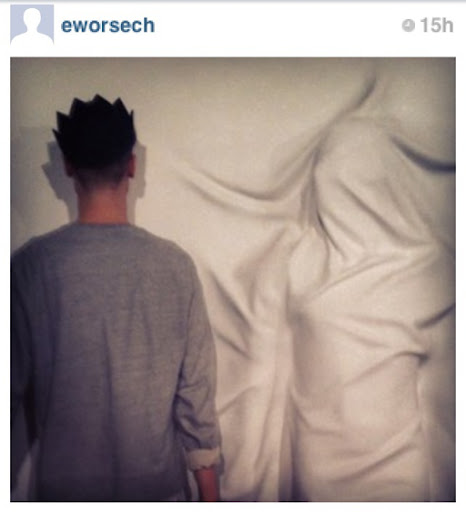 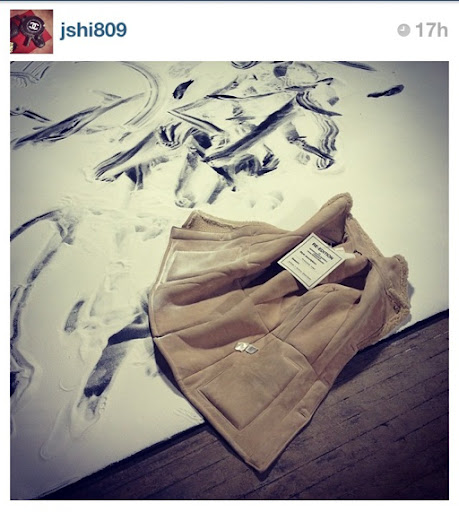 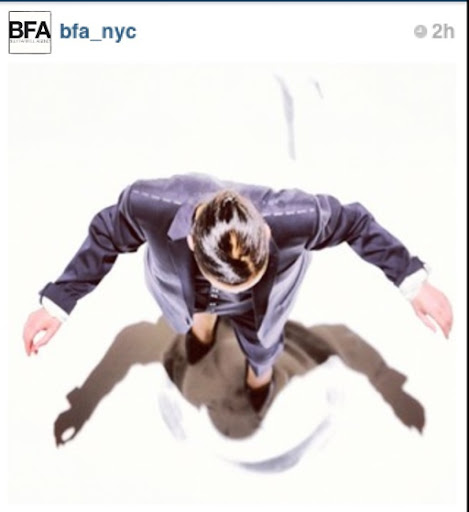 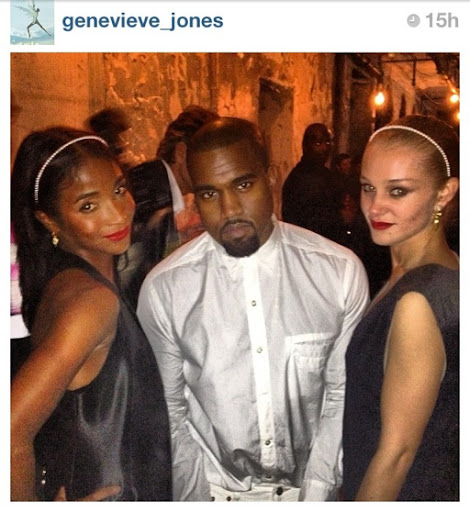 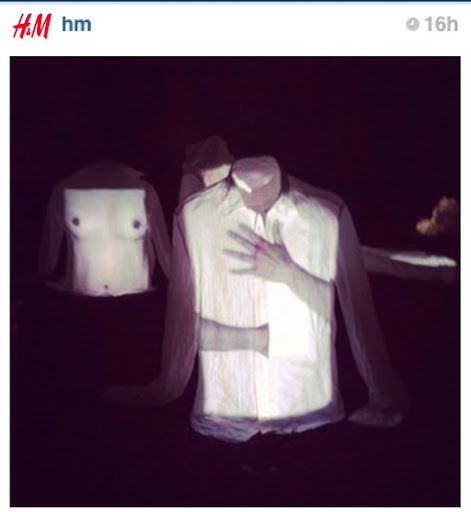 Instagram: hm
Caption: “French artist Noémie Goudal is behind the installation at the #Margielawithhm launch event in #NYC “ 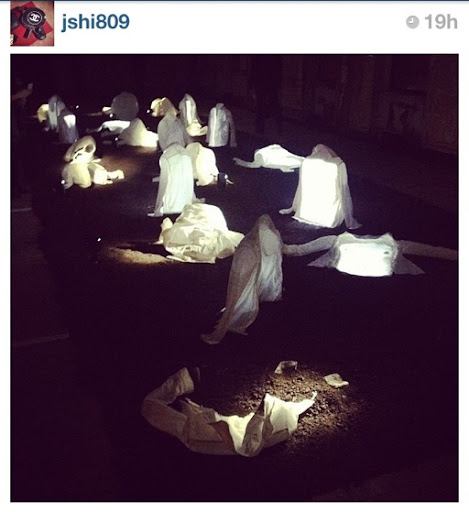 Instagram: jshi809
Caption: “Shirts from the #margielawithhm collection on display on a bed of soil. @hm @mmm_official ”

Now there were over 2,000 photos posted from the event so this was just a little preview of what it was like at the party.

Margiela for H&M drops on November 15th in stores!!