Beyonce showing everyone she’s about to hit the scene again! Pepsi released images of Beyonce’s ad for her new Pepsi in 2013.

The campaign will coincide with a blitz of promotion for her next album, which has no title or release date so far but is expected in 2013. Sometime after she performs at the Super Bowl halftime show on Feb. 3 (also sponsored by Pepsi), Beyoncé will appear in a new TV ad — her fifth for the soft drink since 2002 — and her face will be on a limited-edition line of soda cans.

The less conventional aspects of the deal are meant as collaborative projects that indulge Beyoncé’s creative whims, and might well have no explicit connection to Pepsi products.
The multiyear campaign is estimated at $50 million, the bulk of it for media placements and promotions around the world, and the remainder split roughly equally between Beyoncé’s fee and what Pepsi calls a creative content development fund. 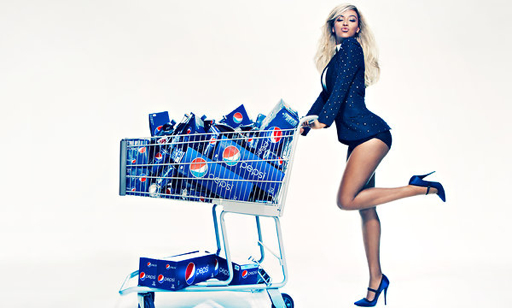 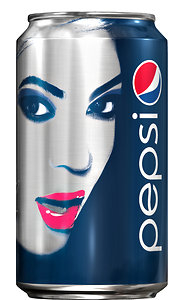