For the music issue, ESPN enlisted various athletes to help recreate the album covers. I love that ESPN does a music issue to tie in athletes to their musical choices. Also, it’s nice to see athletes outside of their uniforms. Whoever the stylists was for the shoot did a fantastic job. The recreates look very accurate to the originals.
Josh Freeman as Michael Jackson (Thiller) 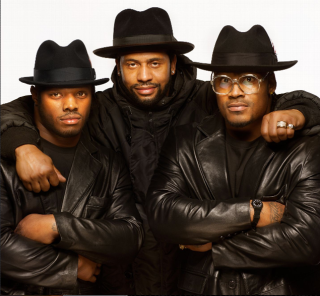 Alex Morgan as Katy Perry (One of the Boys) 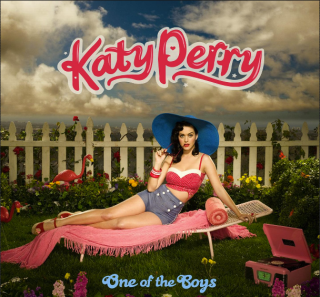 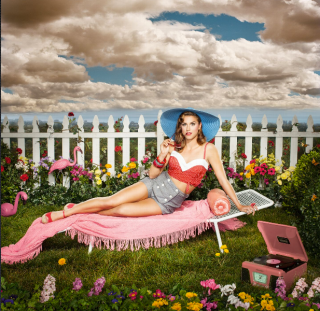 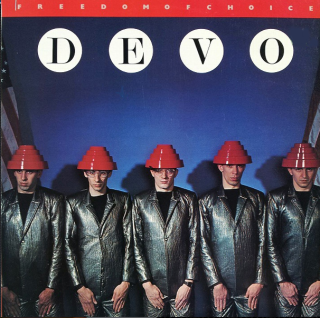 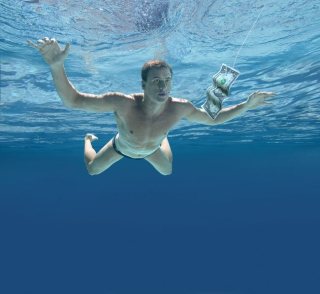 Josh Freeman as Michael Jackson (Off the Wall)