A Stairway To Fashion

Over the weekend in New York, on May 11th, on the occasion of Mother’s Day, there was held a festival for the charity project initiated by Born Free Africa, joined by Vogue magazine, Diane Von Furstenberg, MAC and the online store Shopbob. They created a capsule collection of clothing and accessories, that you can see in one of my previous posts, whose profit will go 100% to the fight against HIV transmission from mother to child. Donna Karan, Anna Wintour, Carolina Herrera, Claire Danes, supermodels Liya Kebede and Doutzen Kroes are some of the celebs that took part at the open-air festival. 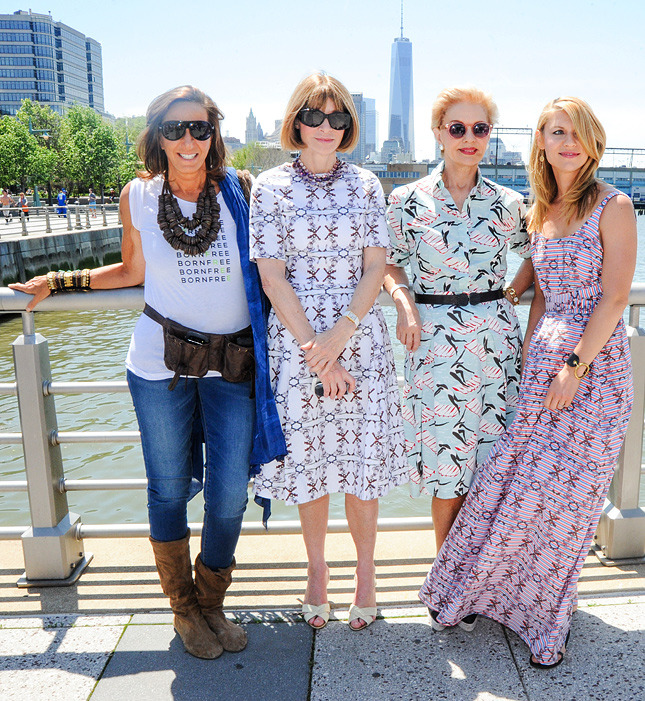 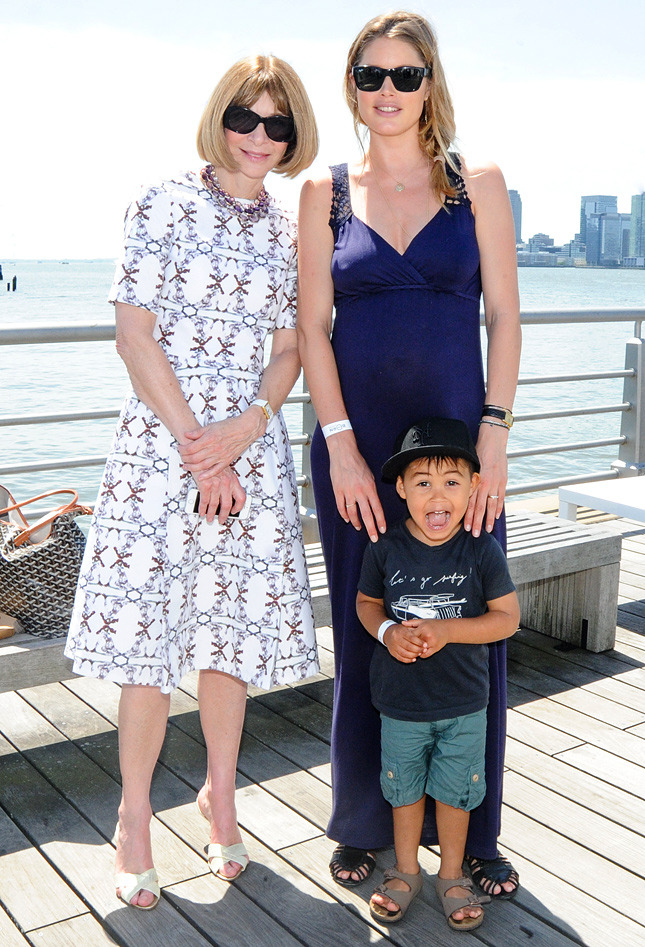 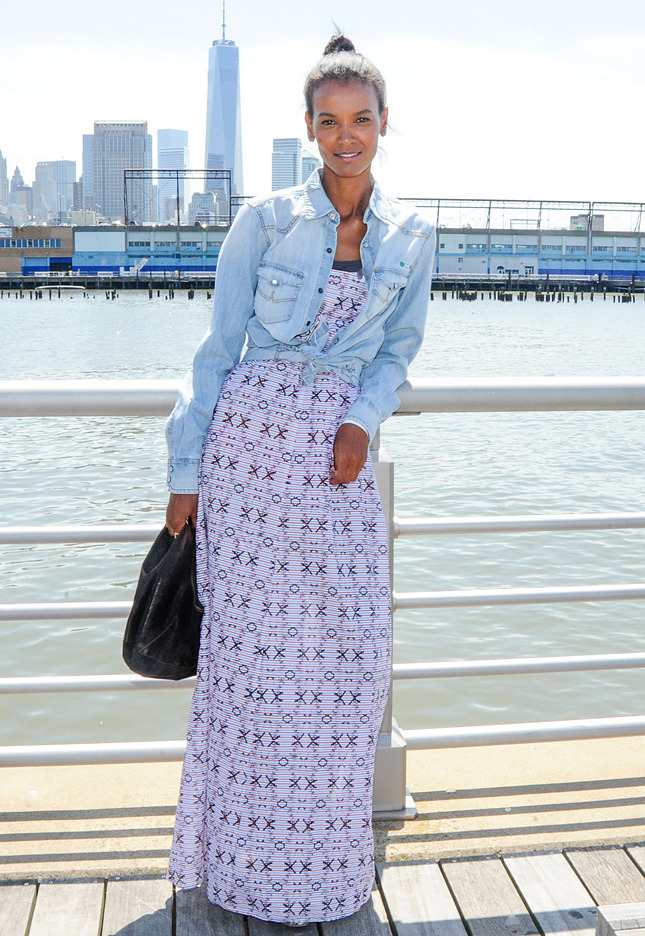