the CITIZENS of FASHION 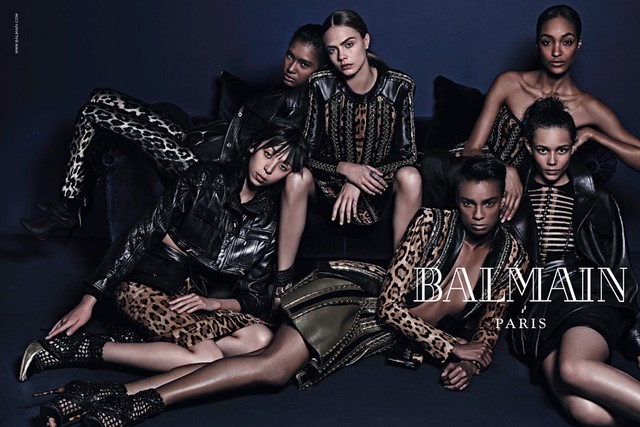 Olivier Rousteing , creative designer at Balmain returned to the modeling world after last season Rihanna was the one starring in the shots of the ad campaign .

With this new ad campaign shot by Mario Sorrenti , Rousteing is touching a sensitive subject in the fashion world : diversity . And with this diverse cast of models he just did it very well. At the end he is “a black guy in a very important French House,” as the designer himself comments. Supporting this cause just makes sense.

Stylist of the campaign became the very famous Katie Grand while Paul Hanlon took care of the hair, and Lucia Pieroni , makeup.