Fourth of July is a day of picnics, bbq’s, fireworks, & fashion. Here are five various looks that you can rock on the fourth & even after: 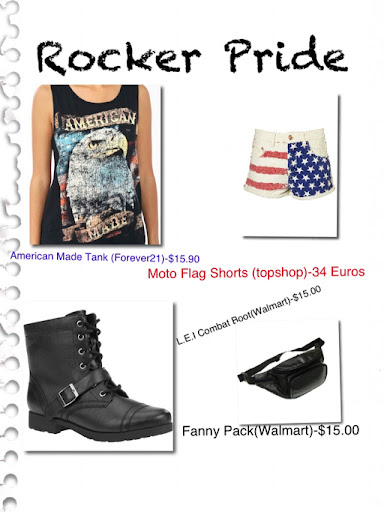 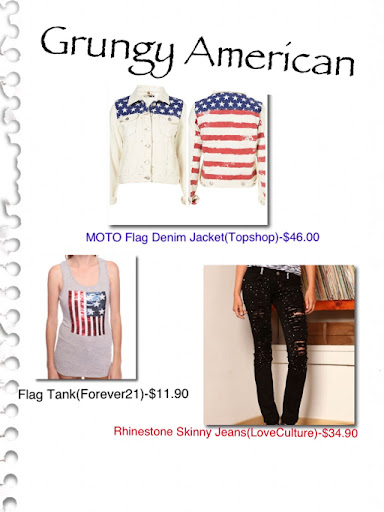 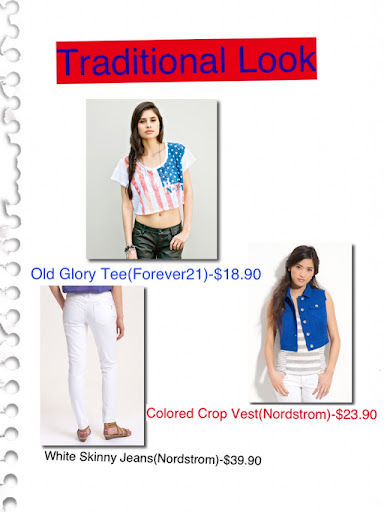 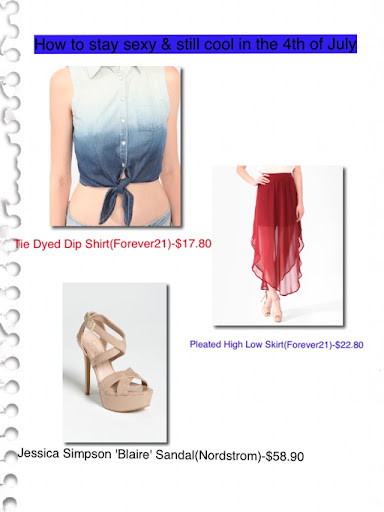 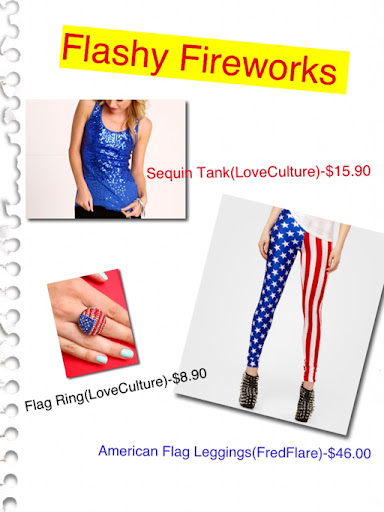 This style cap is very past due, I have been trying to get JP to do a style cap for a VERY long time. Everytime I have asked, JP never felt his outfit was blog post ready…. even though he has GREAT style and he would be my style cap Hall of Famer! LOL Finally, I got him to do a post. 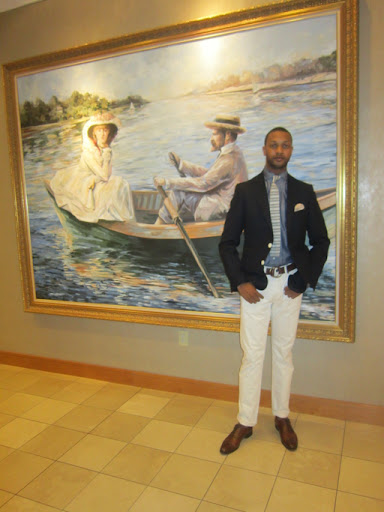 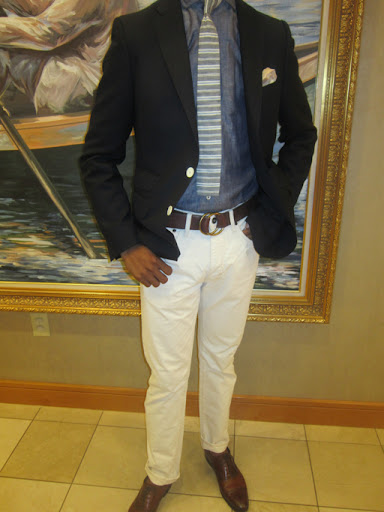 JP’s inspiration for his look was denim! Almost every piece he had on was denim & he wanted to show the versatility of denim. Which I believe, he accomplished with his various shades & types of denim. For example, he was wearing a blue chambray shirt & his pants were oatmeal denim. Great use of contrast. 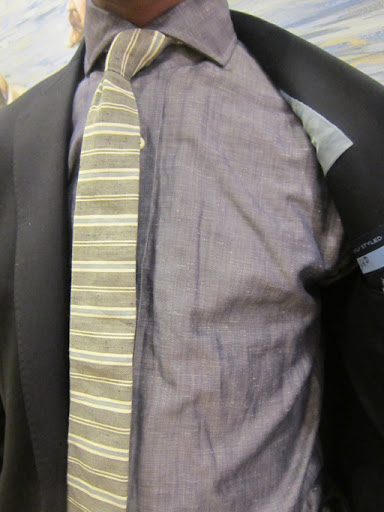 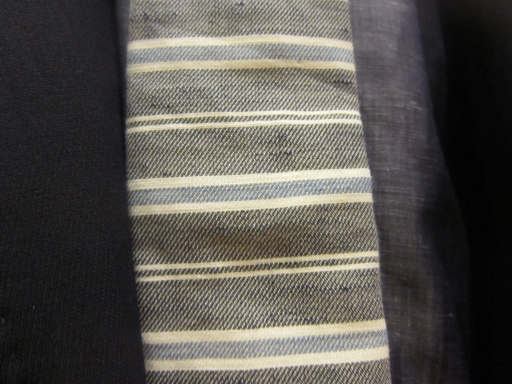 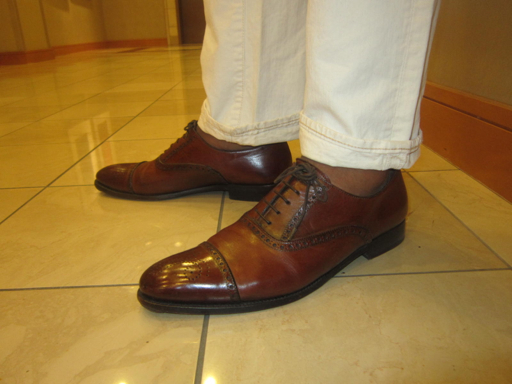 This past Sunday, I was approached at work by a customer only needing a pair of pants altered, a tie, & dress shoes. It was a bit hectic when she greeted me, but I told her I would over in just a moment. Once I was freed from behind the counter, I finally got to meet Theresa & her son Michael.

Theresa came in with Michael for his first communion. They brought in a pair of his older brothers old dress pants to get taken out and to purchase a new tie & dress shoes. Once a member from alterations came up, we realized the old dress pants weren’t going to work for Michael and we had to go another route…

After debating sizes, I suggested a pair of Nordstrom Linen pants. Theresa liked the idea, then asked about him doing a full linen suit. Which I thought was a great idea, because they are attending a wedding later this summer and he can wear the suit to both events. 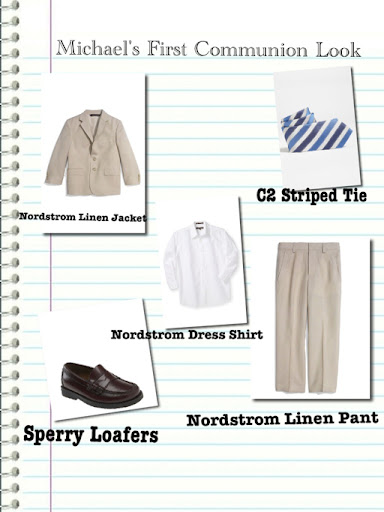 Once the suit was finalized, we went to try shoes and chose brown sperry loafers. My personal favorite dress shoes.. they have such a classic look to them! Then it was onto the tie, the final decision was a blue striped tie from C2. The tie had a great contrast to it with the suit.

Here I am with Michael before they left… I know he will be looking very sharp at his First Communion! 🙂

I will be do a follow up post with him on the day of his first communion day! 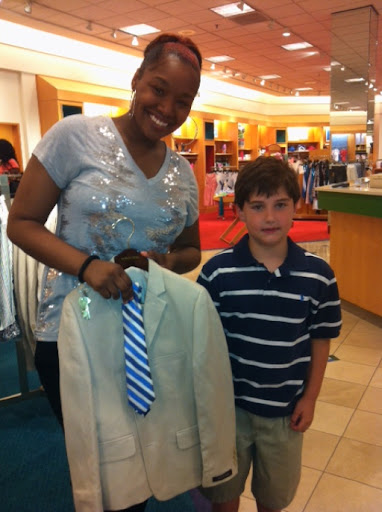 Three years ago, Gucci filed a lawsuit against Guess for producing many products that are almost identical to their signature pieces.

According to The Huffington Post, On Wednesday Paul Marciano, Guess Inc. CEO, took the stand for a four-hour long examination by Ederer. He defended his company’s actions, acknowledging some design similarities but denying any wrongdoing.

“What I understand here, which is very frequent [in fashion], is an inspiration to create an original bag of G’s with the same components,” Marciano stated, according to Women’s Wear Daily. “That’s what design is.”

Guess is being accused of specifically ripping off four designs: Gucci’s green and red stripe; the interlocking “G” pattern; the square “G” and the brand name’s delicate script font. Gucci claims that Guess sold more than $221 million worth of products featuring these trademark infringements.

Marciano admitted, as he has done before, that a pair of Guess sneakers featuring a red stripe over an interlocking “G” print was so similar to Gucci that he was “embarrassed.” Yet that was one instance that the company has since repented for, Marciano argued; overall, Guess and its footwear licensee, Marc Fisher Footwear, have been following the rules.

Here is the photo of one of the Guess sneakers and the original Gucci sneakers: 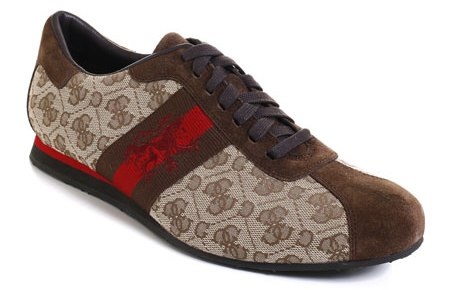 The knock offs vs the originals 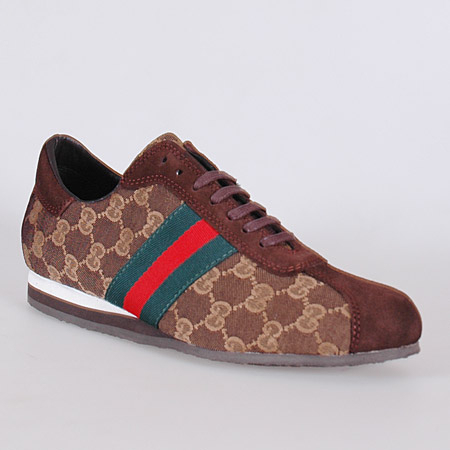 There’s no denying Guess was heavily “inspired” by Gucci in some their designs. I believe it’s wrong being that they are a known brand and stooped very low to make a profit.

What’s your verdict? Is Guess guilty or innocent?

My favorite hairstyle I has always been the natural curly “fro”. The only problem is that my hair would always frizz up after a few hours. I heard of the “Mixed Chicks” line, but was never impressed because the name of the brand never related to me. Recently, my mom told me to try out the Quad Pack and see how it worked.

The quad pack includes of: Shampoo, Deep Conditioner, Leave-in Conditioner, and Silk Spray. I received my order this week and finally used the products. Here’s my regime: 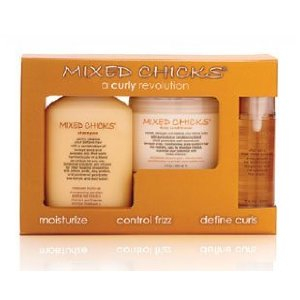 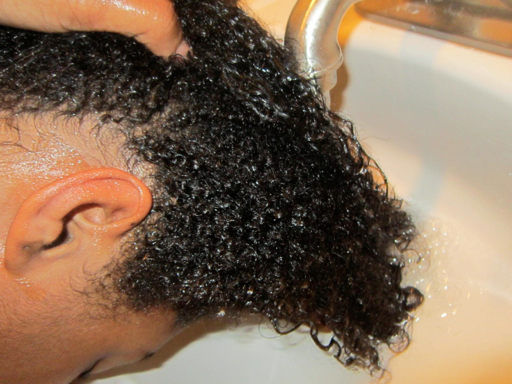 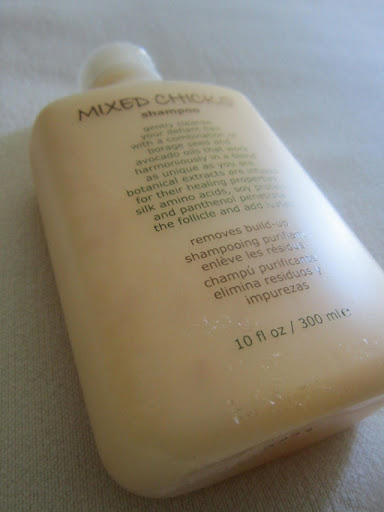 Next is the deep conditioner, which in the reviews everyone said you can feel the effects once it’s on your hair and that is VERY true. The second I worked it through my hair it detangled right through my curls and my hair was silky smooth! Being that it was my first time using the product I rinsed it out after a few minutes. 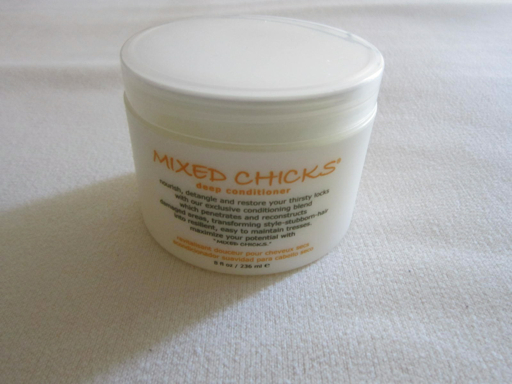 I then applied the Leave-In Conditioner and let the product settle in. 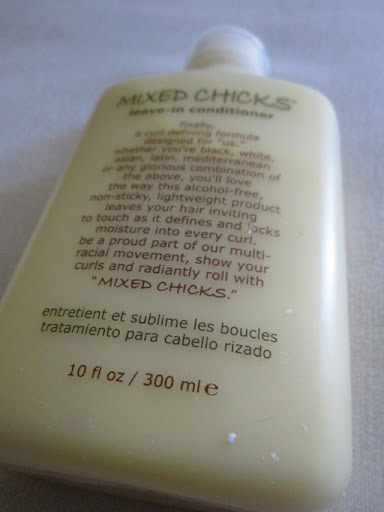 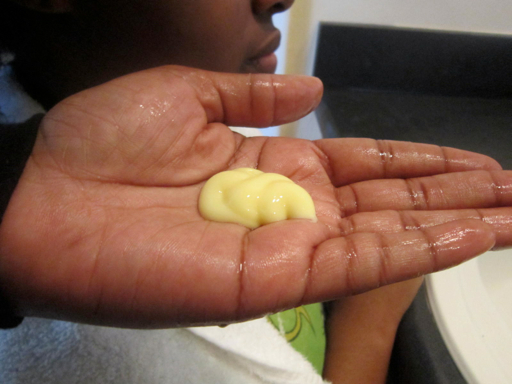 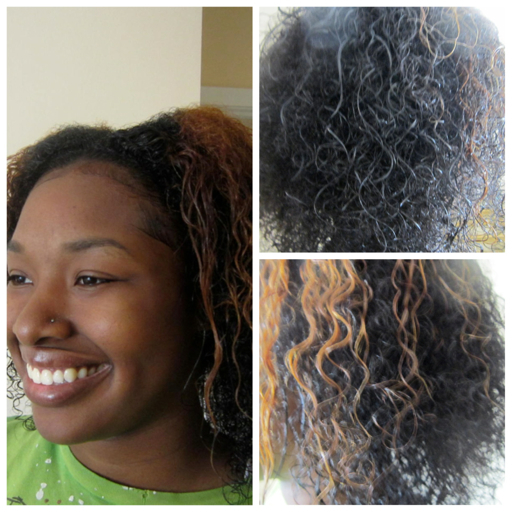 Here is my hair right after applying the quad pack: 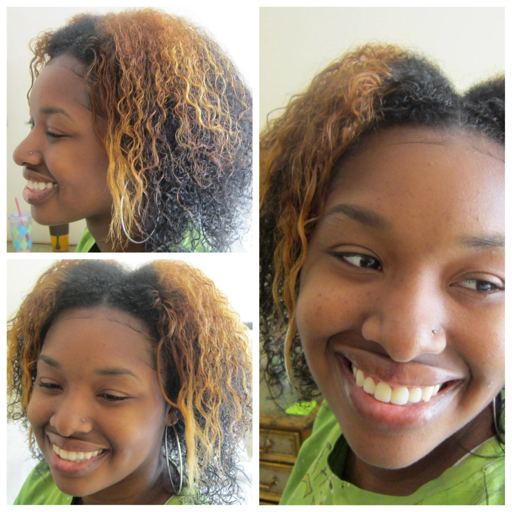 ….then a few hours later:

Overall, the Quad Pack has been working very well but I’m not completely satisfied. Through out the week, I’ve been mixing the Deep Conditioner & Leave-In Conditioner and applying together. I definitely see more of a curl pattern in my hair, but the frizz has not been totally tamed. I will definitely continue to use the quad pack, but will be looking elsewhere to seal the deal. 🙂